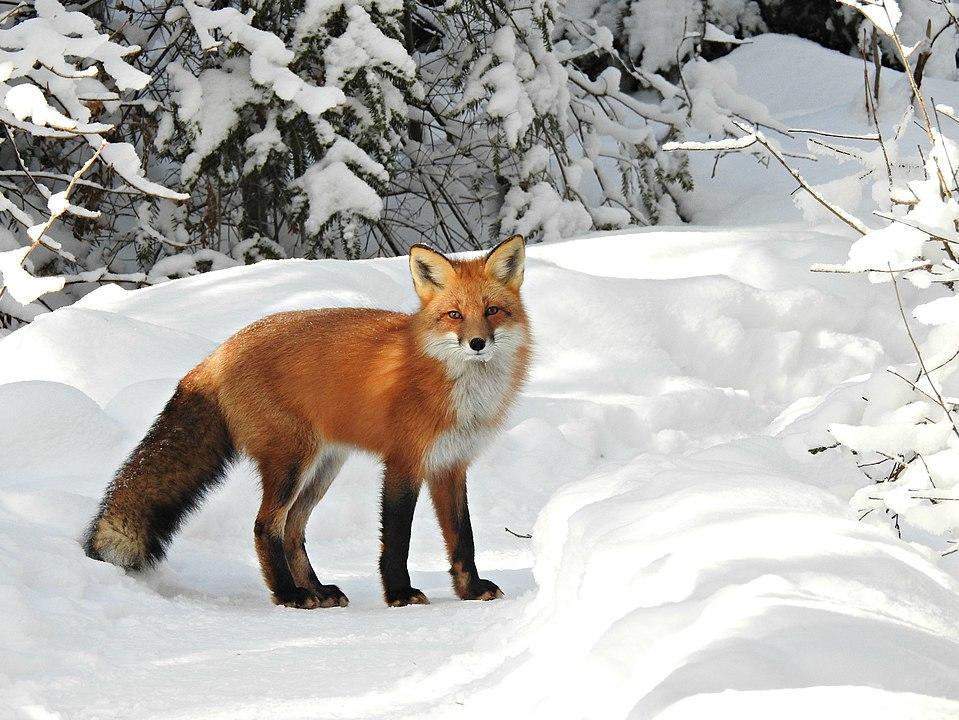 Measurements from Minnesota are from Hazard (1982), from Wisconsin are from Jackson (1961), from Iowa are from Storm et al. (1976), and from the Eastern United States are from Hamilton and Whitaker (1998). 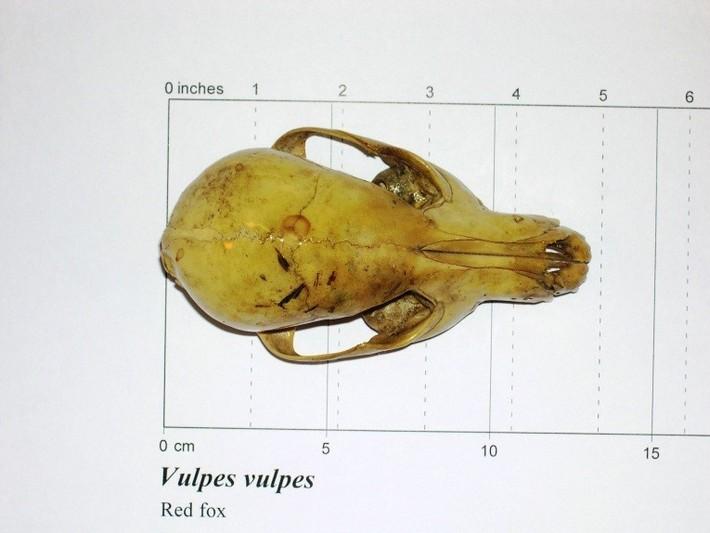 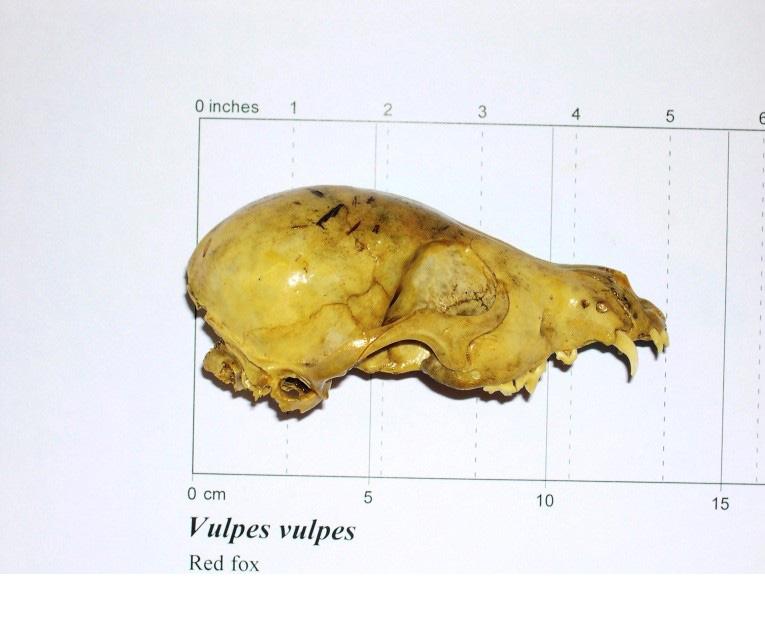 Red fox have the widest distribution of any carnivore, and are found throughout much of the northern hemisphere (Hazard, 1982).  In North America, red fox can be found from the Arctic Circle to the southeastern United States, with more limited distribution in the western United States.  There is some debate whether red foxes in the New World merit species status (Vulpes fulva) separate from Old World red foxes, and whether red foxes were introduced to the New World (IUCN, 2017). 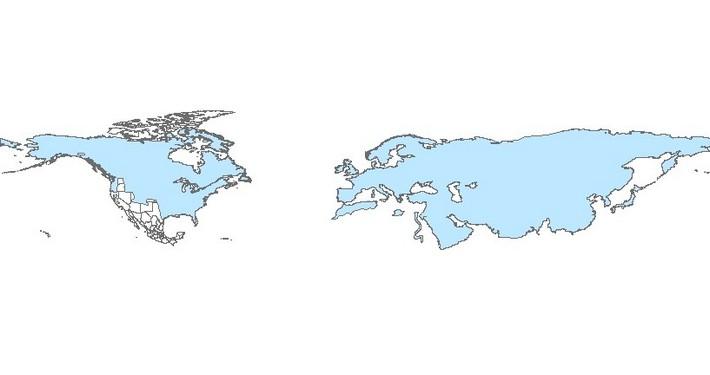 Worldwide, Vulpes vulpes is found throughout the Northern Hemisphere.  Other Vulpes species occur on all continents except South America, Australia, and Antarctica.

Trapping for red fox, gray fox, raccoon, and badger are jointly administered in Minnesota, typically allowed from fall through spring.  In 2017-2018, open season will be from October 14th through March 15th.  Hunting and trapping are regulated by the Minnesota Department of Natural Resources, regulations here

From winter track data (1994-2015) it appears that Minnesota red fox populations are stable below their long-term average (Erb 2015). 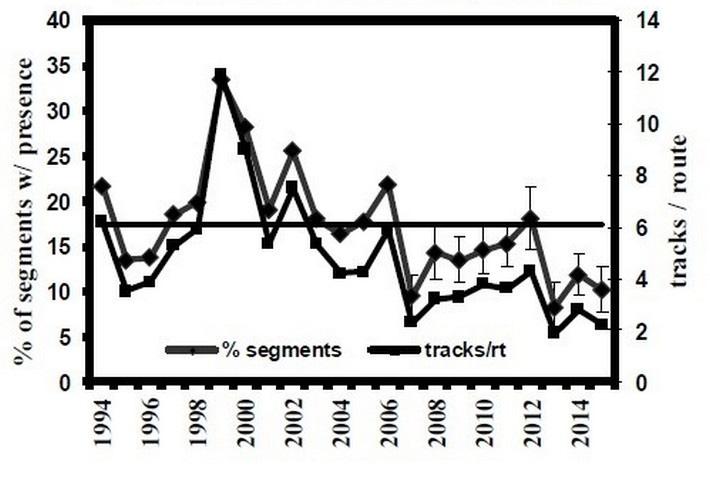 Each state and province makes a measurable contribution to regional red fox harvest.

Red foxes mate in January and February, with 3-7 kits born after a 52 day gestation. Families occupy ground burrow dens, and stay together until September-October, when each animal becomes relatively solitary and disperses. Dens typically have multiple entrances, and parents may move young between dens, with litter sometimes split between two dens (Chapman and Feldhamer, 1982). Kits open their eyes after a week, and begin to walk at three weeks. Red foxes hunt primarily at night, and eat a variety of small mammals, birds, snakes, turtles, frogs, insects, and fruit. Diverse landscapes are favored, offering a variety of hunting opportunities. Mice and voles are common prey. Coyotes, cougars, lynx, and other larger carnivores are known to prey on red foxes.

Red foxes are sometimes trapped for their fur, if they are viewed as a threat to poultry or pheasant farms, or if a red fox is suspected to be infected with rabies. Foxes can seriously impact poorly maintained poultry farms, and are potential vectors for diseases. Some foxes are hunted for sport with hounds and horses. Red foxes help curb small mammal populations.