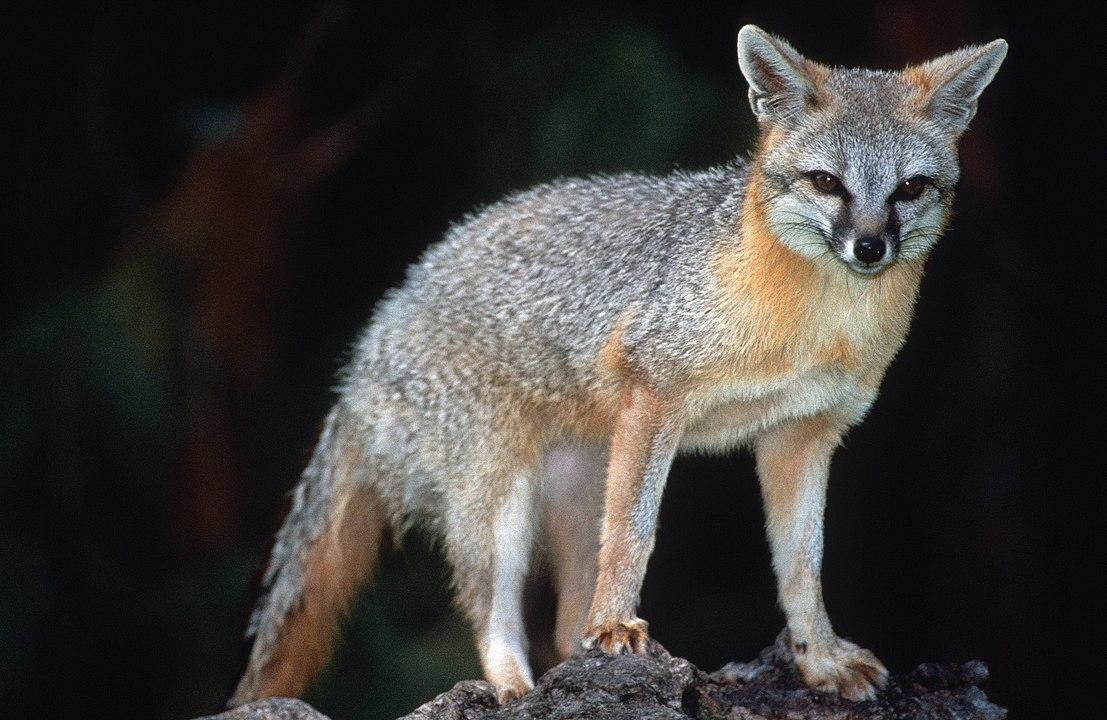 Males tend to be slightly larger than females, but individuals of both sexes fall into the same length and weight ranges. 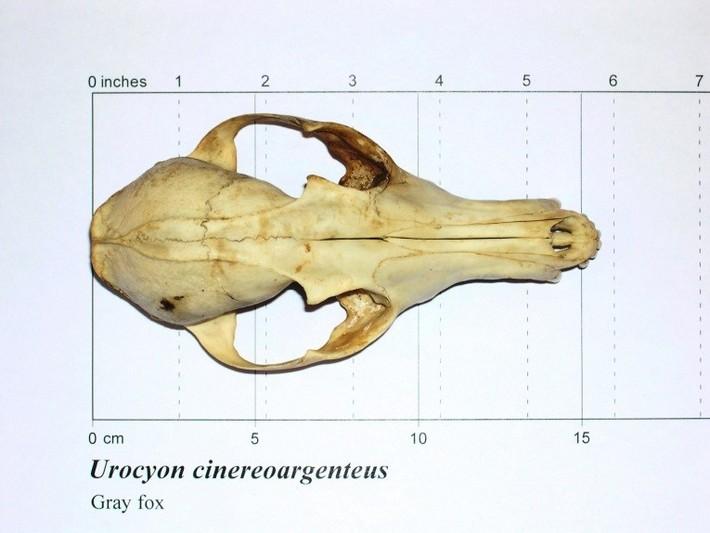 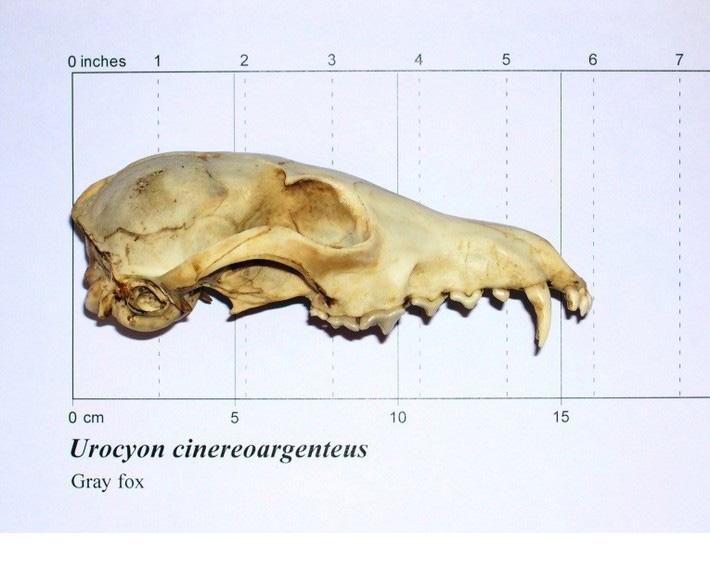 Gray foxes are found locally in extreme southern Canada, in much of the continental U.S. and Mexico, south to northern South America. Gray foxes are absent from portions of the western United States west of Minnesota.  Regionally, gray foxes are more common in Michigan, Wisconsin, and Minnesota than in other Great Lakes states.  Populations are threatened in Ontario. 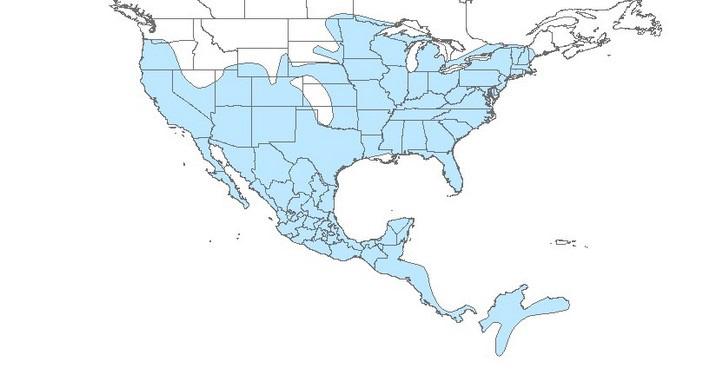 Worldwide, Urocyon cinereoargenteus is restricted to North America, Central America, and the northwest corner of South America. Urocyon littoralis, the only other species in the genus, is restricted to the Channel Islands off the southern coast of California.

Trapping for foxes, raccoons, badgers, and opossums are jointly administered in Minnesota, typically allowed during a period from fall through winter.  In 2017-8, open season will be from October 14th through March 15th.  Hunting and trapping are regulated by the Minnesota Department of Natural Resources, regulations here

Generally, regional harvest was highest from the mid-1970s until the late 1980s.  Since the late 1980s, harvest levels have plummeted, except for a couple of harvest spike years in Wisconsin.

Gray foxes eat a variety of small mammals, birds, fruits, and insects. Gray foxes mate in February and March, with 3-7 pups born after a 53 day gestation. Eyes open 9 days after birth, and pups are able to eat solid food at 3 weeks. Gray fox dens can be in wood piles, rock outcrops, hollow trees, or brushpiles. Pups may not disperse until January or February, though family bonds weaken in late summer. Adults are sexually mature by 1 year old. Gray foxes will climb trees as refuge and to obtain food. Canine distemper has caused large die-offs locally (IUCN, 2017), and gray foxes can also be affected by rabies and canine parovirus. Gray foxes are occasional prey of larger mammal predators and raptors.