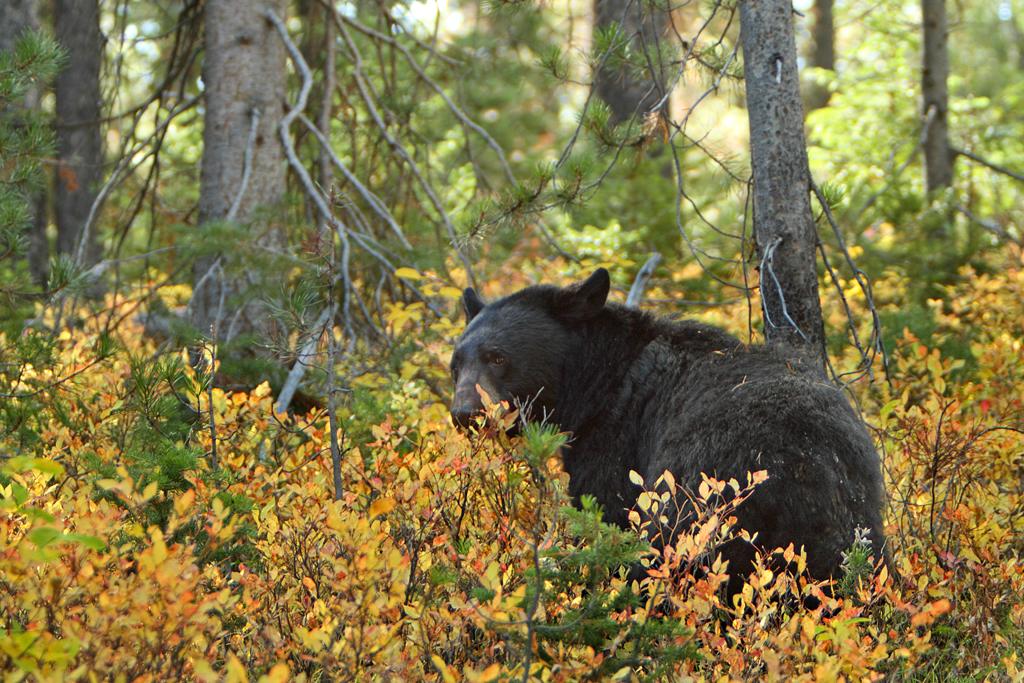 Bears are large omnivores in the Ursidae family.  Bears are distinguished from other carnivores by their size, stout body shape, round ears, long snout, and short tail. While fur color is generally black in the Great Lakes region, other color phases including brown, white, blue, and cinnamon are possible. 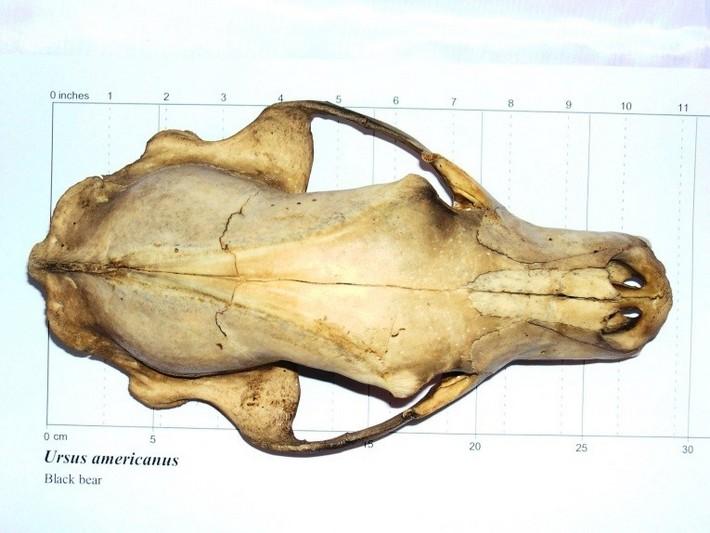 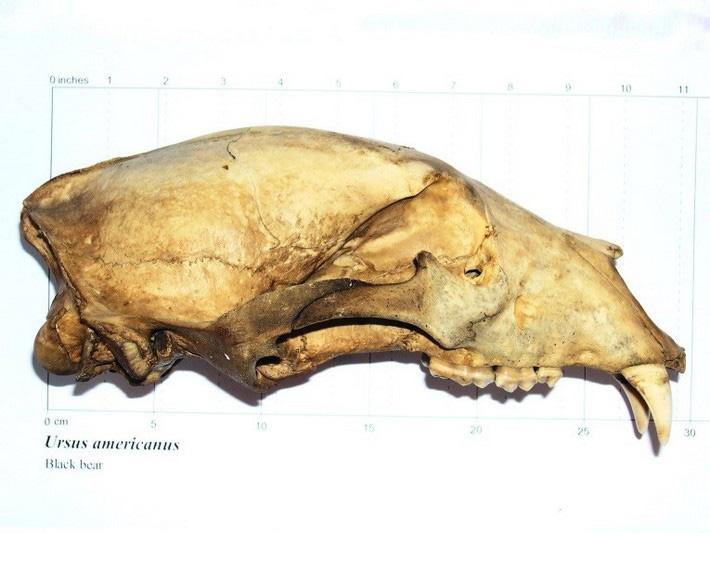 Bears are found in less settled, forested regions of the United States and Canada. Bear populations have been extirpated or diminished in many accessible locations in the Midwest and East (Reynolds and Tapper, 1996; Scheick and McCown, 2014).  Populations are secure in Ontario, Michigan, Wisconsin, and Minnesota, critically imperiled in South Dakota, and are presumed extirpated from North Dakota and Iowa. 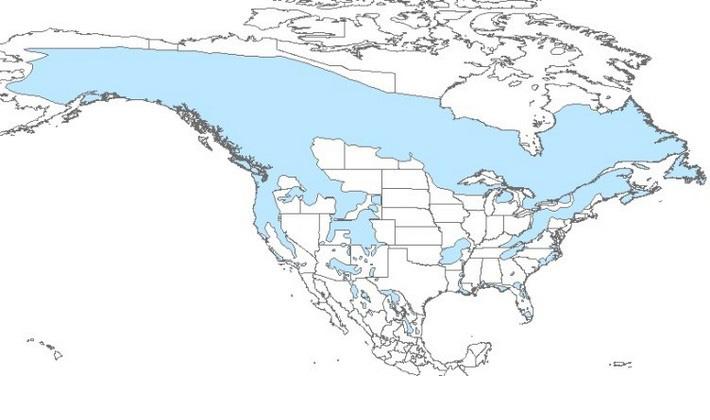 Bears have an IUCN rank of Least Concern, IUCN information.

Hunting for bear in Minnesota is typically allowed during a short period in early fall.  In 2017, open season will be from September 1st through October 15th.  Hunting and trapping are regulated by the Minnesota Department of Natural Resources, regulations.

Bears are omnivores, eating berries when available, acorns in fall, some leafy vegetation, wild honey, carrion, and animal prey.  Only a small percentage of bear diet is animal matter.  Bears hibernate in colder months in brush piles, rock ledges, root balls, and similar shelter.  Hibernation allows bears to slow their metabolic rate while only losing a few degrees in body temperature.   It is critical for bears to put on a thick layer of fat during summer and fall in order to hibernate and deal with scarcer food in spring.  Bears mate in midsummer, delayed implantation occurs, and 2-3 young are born after 7 months in late January or early February. Cubs stay with their mother through the second winter, and disperse in spring or summer as yearlings.  Females typically breed every other year.

Historically, bears were considered a threat to herding animals, and populations were reduced through payment of bounties and other harvest efforts.  Loss of forested habitat also reduced bear numbers.  Bears in wild landscapes typically avoid human contact.  When individual bears associate humans as an easy source of food at garbage dumps, campgrounds, and towns, the potential for dangerous human-bear interactions increases.  People should keep a respectful distance from all bears, especially female bears with cubs.