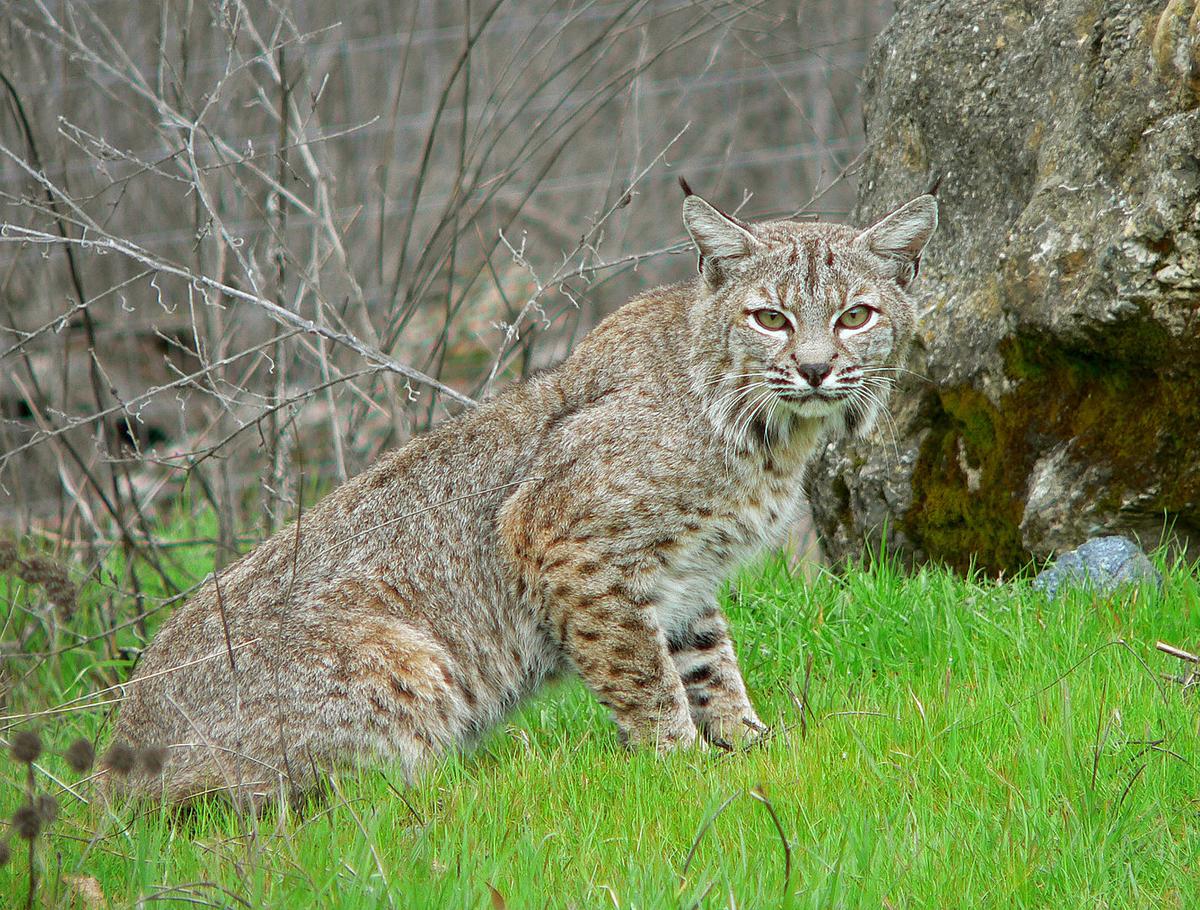 Bobcats are medium-sized carnivores in the cat family (Felidae).  The major identification challenge is distinguishing lynx from bobcats.

Size: Lynx are larger than bobcats.

Measurements from Minnesota are from Hazard (1982), and from the Eastern United States are from Hamilton and Whitaker (1998). 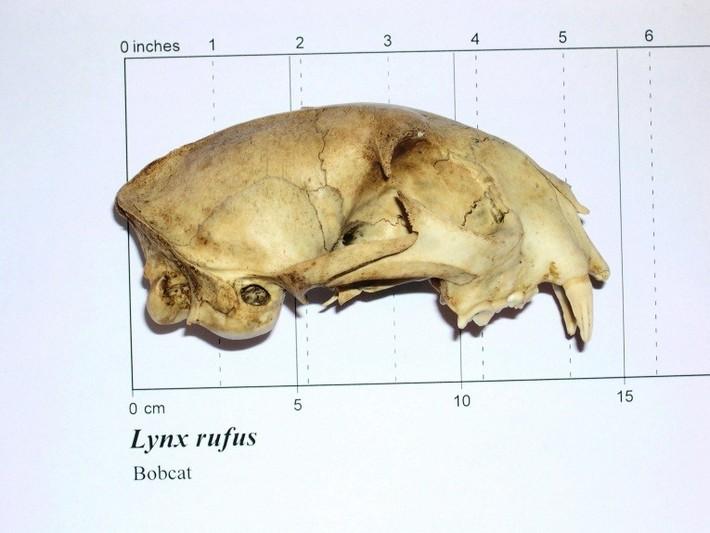 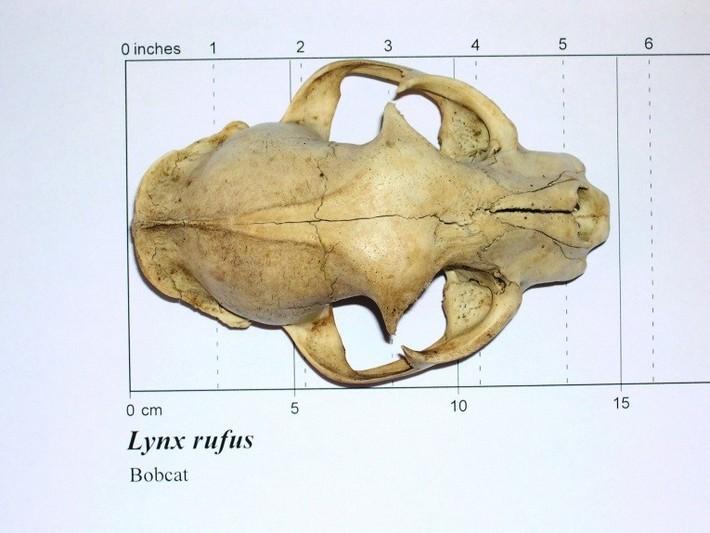 Bobcats are found from southern Canada to central Mexico.  Bobcats are absent from parts of the northern plains and eastern U.S.  Bobcats have a more southern distribution than the more northerly lynx, but there is a region of overlap along the U.S.-Canada border.  Bobcats are apparently secure throughout the region, except for vulnerable status in Iowa.  Bobcats are expanding their range northward (DeVos, 1964; IUCN, 2017) 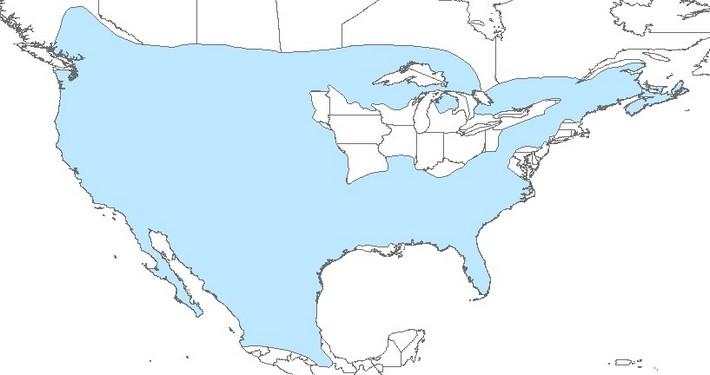 Worldwide, four Lynx species occur in North America, Europe, and Asia.  Eurasian lynx are wide-ranging through Europe and Asia, while the Iberian lynx is endangered, and restricted to parts of Spain and Portugal.

Bobcats have an IUCN rank of Least Concern, IUCN information.

Trapping for bobcats in Minnesota is typically allowed during a short period in late fall and early winter.  In 2017-8, open season will be from November 25th through January 7th.  Hunting and trapping are regulated by the Minnesota Department of Natural Resources, regulations.

From the late 1990s, bobcat harvest has increased significantly in Minnesota. 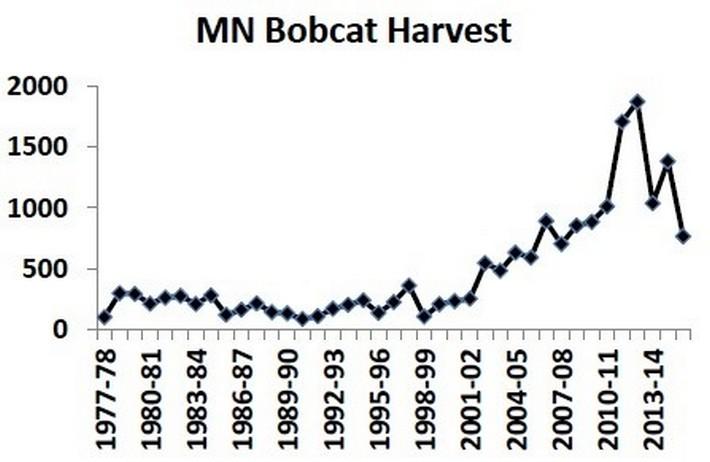 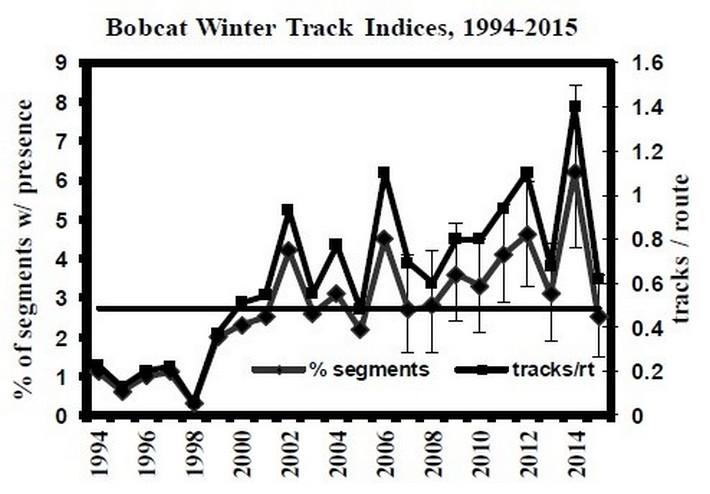 From winter track data (1994-2015) it appears that Minnesota bobcat populations have increased over their long term average (Erb 2015).

Since the 1990s, regional bobcat harvest has increased, stabilizing at higher harvest levels from the 2000s to present.

Minnesota and Michigan contribute most to regional harvest.  There is a lot of year-to-year variation in harvest in each state, resulting in harvest spikes in various states.

Bobcats eat a variety of mammals, birds, reptiles, amphibians, fishes, and insects, particularly hares, rabbits, and squirrels.   Bobcats use a variety of habitat, only requiring sufficient prey and cover.  Cover varies from ledges to bogs to swamps to thickets depending on the region, and is used as activity centers and dens.  Bobcats typically breed in February and March, and after 50-62 days gestation, 2-4 kittens are born in April to June.  If a female is not impregnated in late winter, she may mate and bear a litter from August to September (Chapman and Feldhamer, 1982; Hazard, 1982).  Kitten eyes open around 10 days, begin exploring their immediate environment and start eating solid food by one month, and remain with their mother until about January.  Kitten survival rates are closely related to prey supply (Chapman and Feldhamer, 1982).  Adults reach sexual maturity between their first and second year, and will mark territories with urine, feces, and scrapes.  Bobcats have a more southerly distribution, while lynx have a more northerly distribution; deep snow appears to limit the northern distribution of bobcats.  Bobcats are uncommon prey for raptors and larger mammal carnivores.

Bobcats may occasionally take livestock, but are uncommon near most ranches.  Bobcats can contribute significantly to control of rodent and rabbit populations.  Bobcat fur has some value as a marketable commodity.