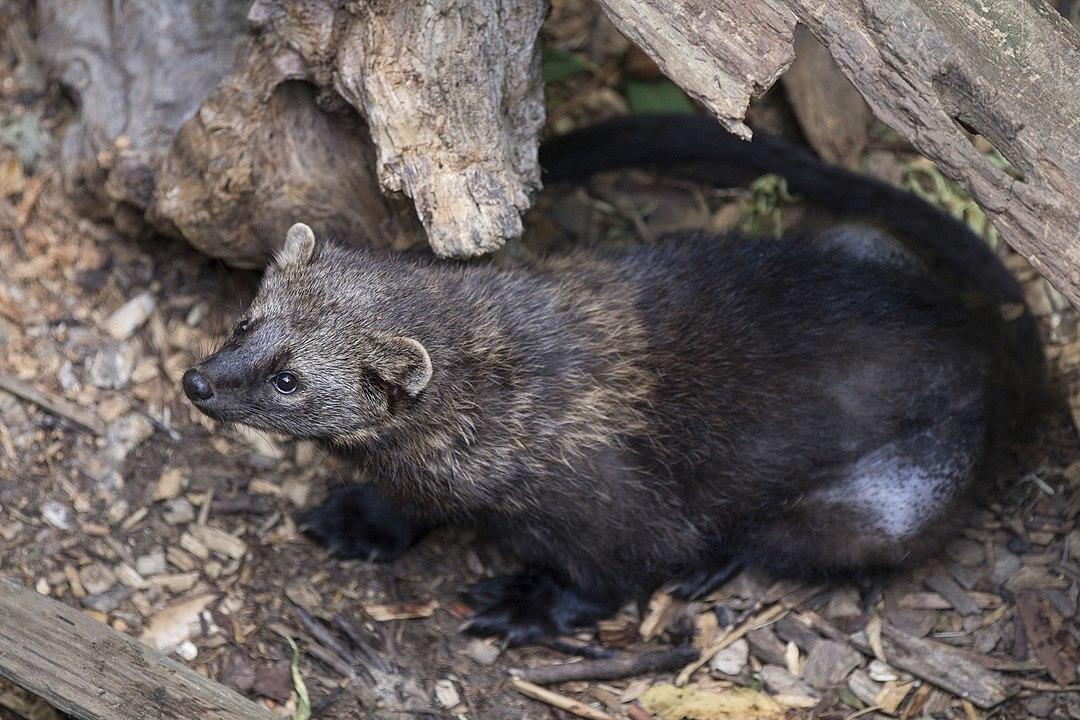 Fishers are largely nocturnal, medium-sized carnivores in the weasel family (Mustelidae).  The major identification challenge is distinguishing marten from fishers, as they are found in similar habitat in trees and on the ground, and both have thick fur and bushy tails. Marten are much smaller than fishers and have orange on their throat and chest, which fishers lack.  In addition, marten ears and snout appear pointier than fishers. 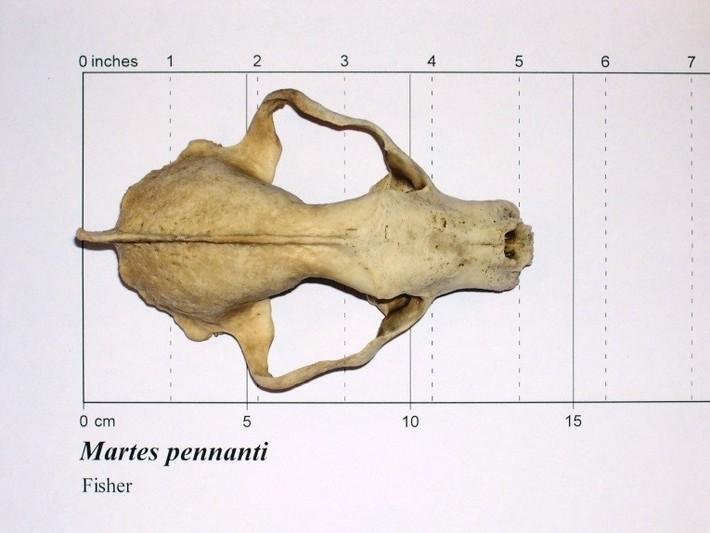 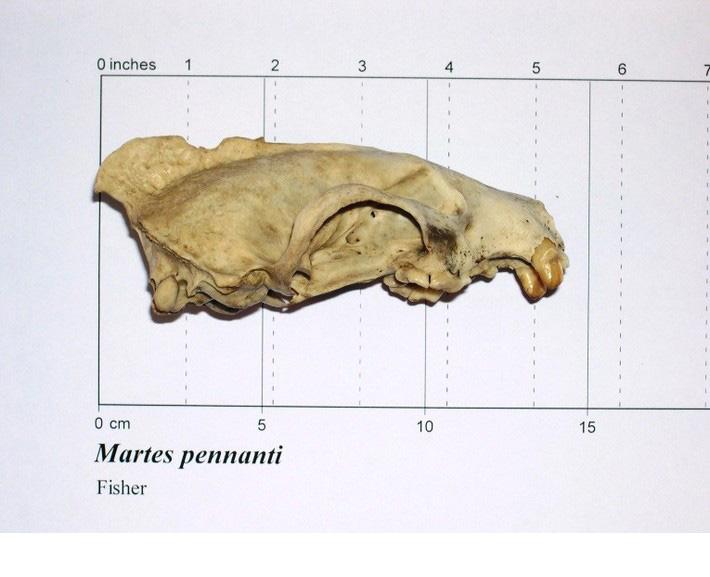 Fishers are found in forested regions in parts of southern Canada, Western U.S., and along the U.S.-Canada border in the east. Populations are secure or apparently secure in Ontario, Minnesota, Michigan, and Wisconsin, imperiled in North Dakota, and are presumed extirpated from Iowa. 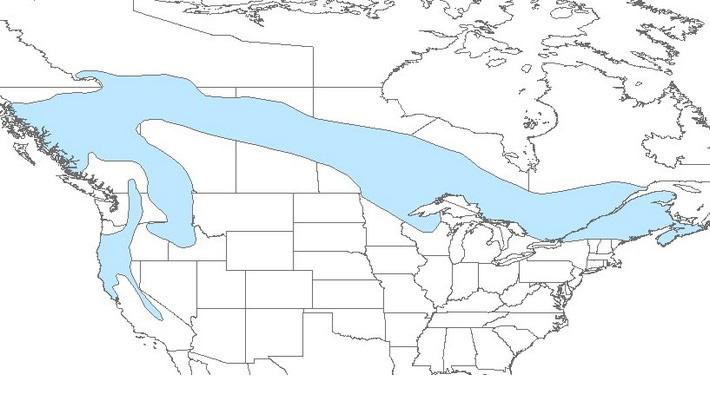 Marten have an IUCN rank of Least Concern, IUCN information

Trapping for fisher and marten are jointly administered in Minnesota, typically allowed during a short period in late fall.  In 2017, open season will be from November 25th through November 30th.  Hunting and trapping are regulated by the Minnesota Department of Natural Resources, regulations here.

From the early 1980s until the mid-2000s, fisher harvest steadily increased in Minnesota.  Harvest has steadily declined since the peak in the mid-2000s. 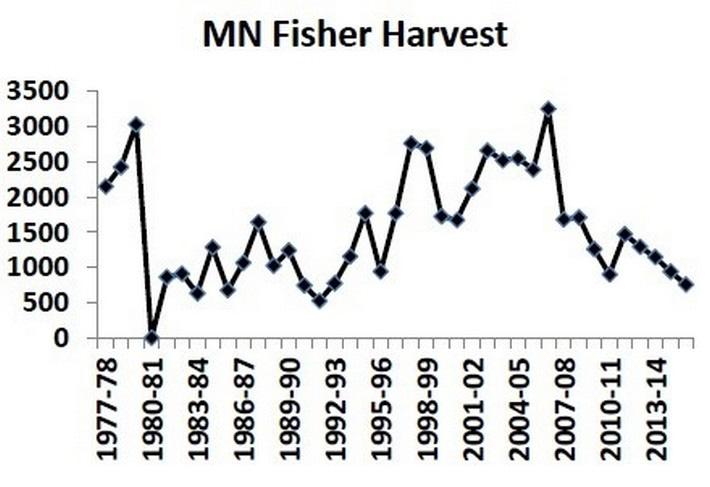 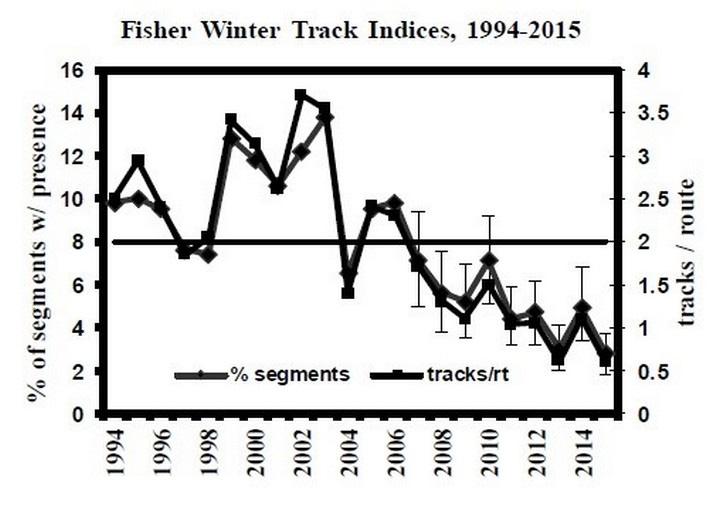 From winter track data (1994-2015) it appears that Minnesota fisher populations are stable or in slight decline (Erb 2015).

In Ontario, harvest steadily increased from the early 1990s to the late 1990s, with stable harvest at these higher levels until present. In Minnesota, Michigan, and Wisconsin, harvest appears stable, with much year-to-year variation.

Fishers are opportunistic hunters who take a variety of prey, including mammals, birds, eggs, reptiles, amphibians, insects, fruits, and nuts.  Snowshoe hares and porcupines are common prey.  Fishers prefer structurally complex forest with adequate prey, and avoid openings that lack overhead cover (Chapman and Feldhamer, 1982).  Dens are usually in bushes, hollow logs, snags, and trees.  Males may not breed until 2 years old, but females breed at 1 year.  Fishers mate in April, and 2-4 kits are born the following April after a long delayed implantation.  Kits open their eyes and start crawling in week 8, start eating meat in week 9, start climbing in week 10, and disperse in early fall.  Fishers are a rare prey for raptors and larger mammal carnivores.

Fur-trapping can be a major source of mortality, as fisher fur is a valuable resource.  Since fisher use forested habitat, they are uncommon near farms and are little threat to poultry.  Loss of forested habitat from logging combined with fur-trapping harvest has decreased fisher abundance (De Vos, 1964; Laliberte and Ripple, 2004).